The list below shows different ways to describe food and taste of food in English.

Food Adjectives with Meaning and Examples 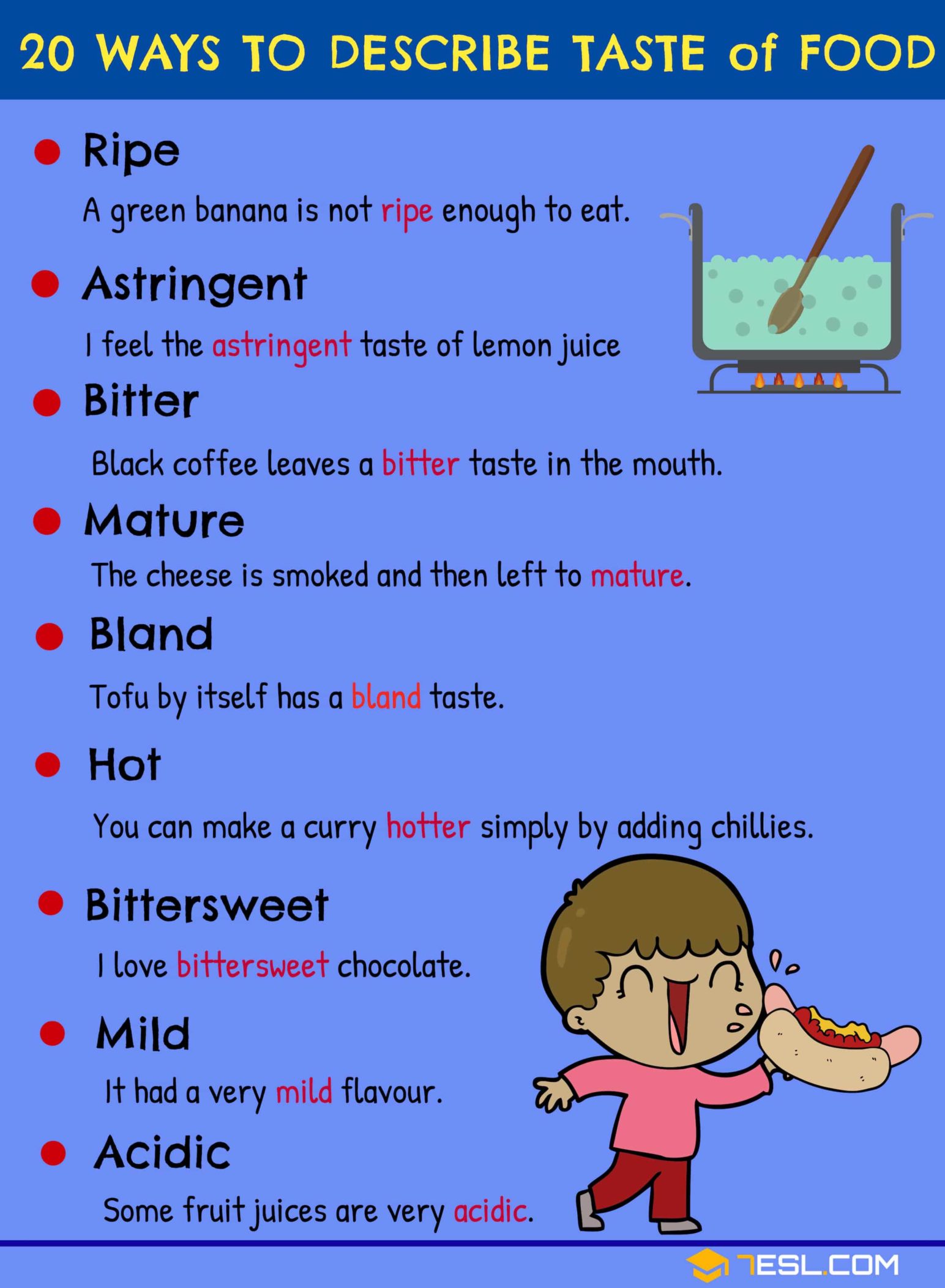 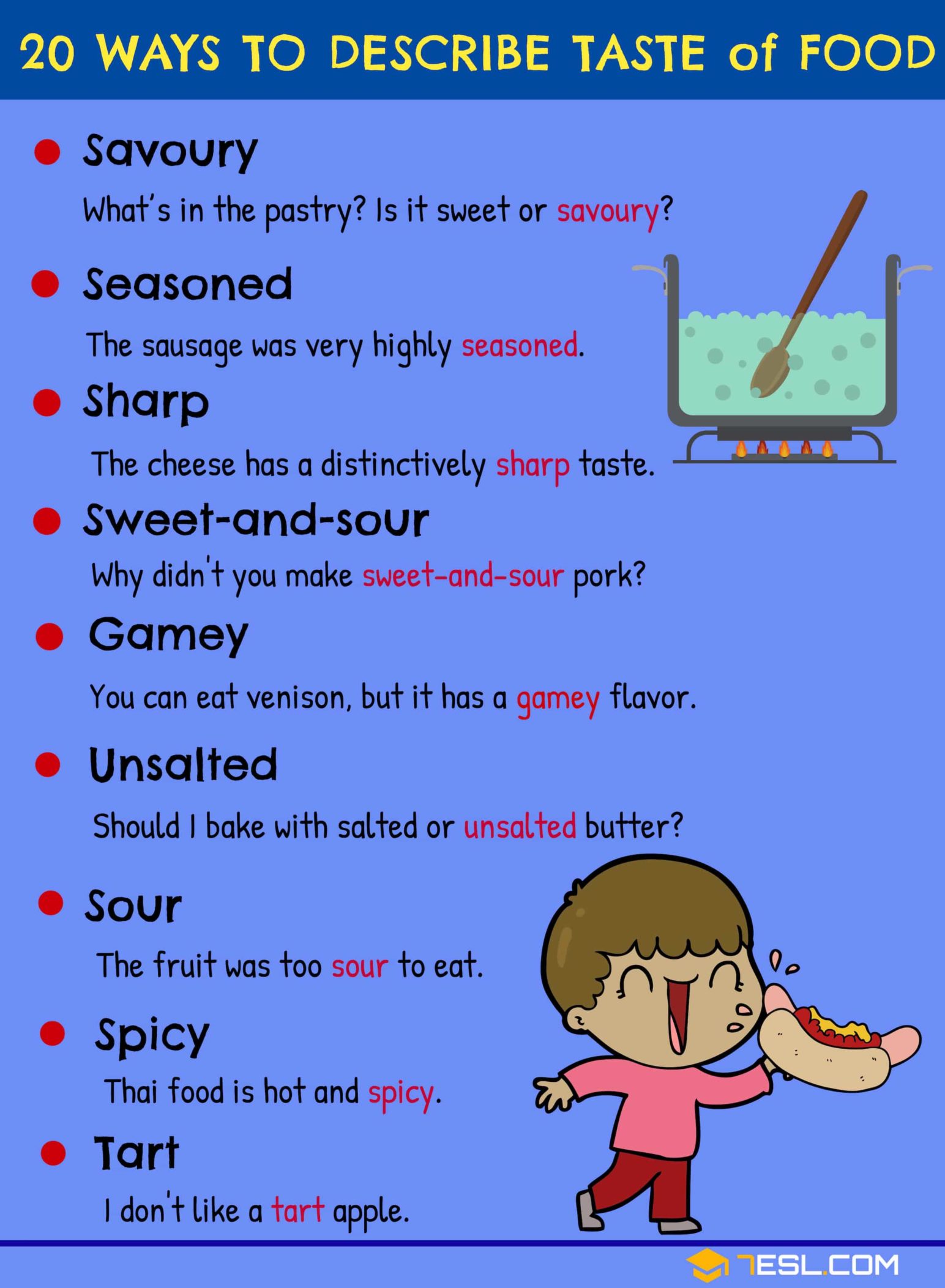 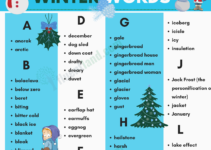