What does FO mean? Learn the definition, how and when to use this text abbreviation with useful text conversation and ESL printable infographic.

What Does FO Mean?

This phrase can be quite offensive to some and should only be used in the proper setting. “This is used to tell someone to “go away” or “leave someone alone.” It can also be used by a group to mean “get going” or to “leave the current location.”

Another word you can use instead of “FO” is “GTFO.” That means “get the f*** out.” Although it isn’t used strictly in internet slang, the phrase “piss off” generally has the same meaning but is not viewed to be as strong as “FO.” “F*** off” and “piss off” are more commonly used in British English than American English.

This word can be used by anyone to tell someone to go away. Because it contains profanity, it should not be used in a professional setting or with people that you don’t have a close relationship with.

Here is this internet slang term in use:

Here we see a rather rude exchange between a mother and a rebellious teenager. Dane is at a party on a school night. His mother sends him a text message to see what he is doing. Dane becomes agitated and uses “FO” to tell his mother to leave him alone. This is quite rude and should not be used when addressing one’s parents although some young people with behavior problems may use it with their parents.

In this example of a texting exchange between two friends, we see two female friends talking about the relationship of their other friend, Sadie. Friend 1 gives Friend 2 the big news that Sadie will be getting married soon. Friend 2 is surprised by this news and tells Friend 1 to “f*** off!” In this case, it doesn’t mean that Friend 1 should leave her alone or go away, it shows that Friend 2 is really surprised and/or excited by the news.

Do you know what SMH means?

Since “FO” is rather short, it also has a variety of different meanings. For example, in ice hockey, it can mean “face-off.” When talking about friends, it can mean “friendship over.” It can also be used to refer to the game “Fantasy Online” or “Fallout.” 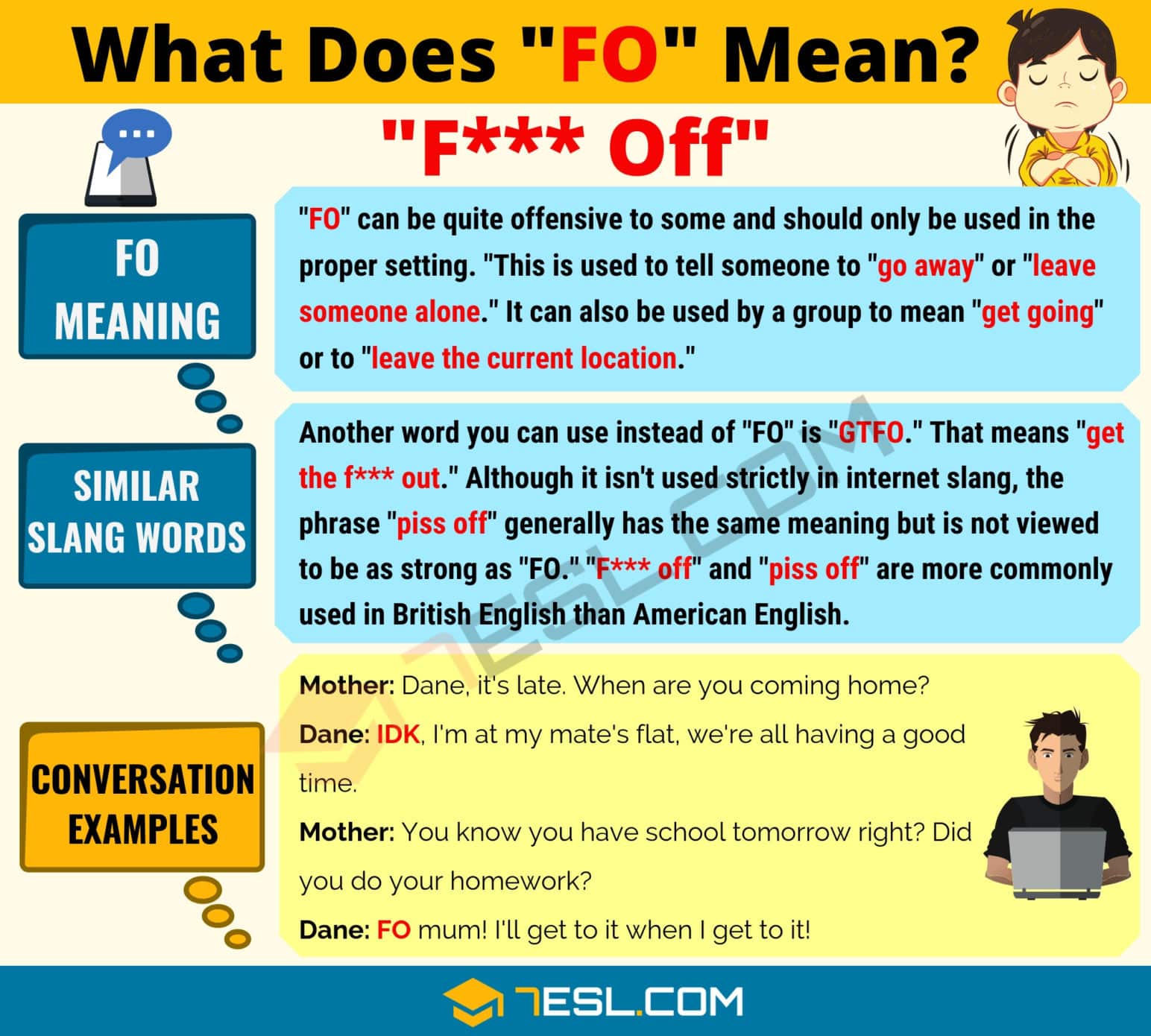 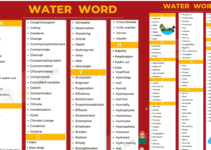 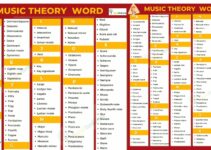 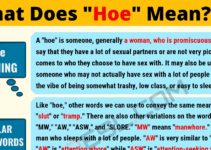