Home
Vocabulary
YIFF Meaning: What Does YIFF Mean and Stand for?

What does YIFF mean? Learn the definition, usage and similar terms for this text abbreviation in English with interesting conversation examples and ESL infographic.

What Does YIFF Mean?

“Yiff” is a term for sexual intercourse in the Furry community. “Furries” are people who role-play as animals, often in sexual situations. They may wear fox ears and a fox tail or even a full costume. They might also portray animal behaviors such as making animal sounds like meowing or yiffing (the sound foxes make when mating). 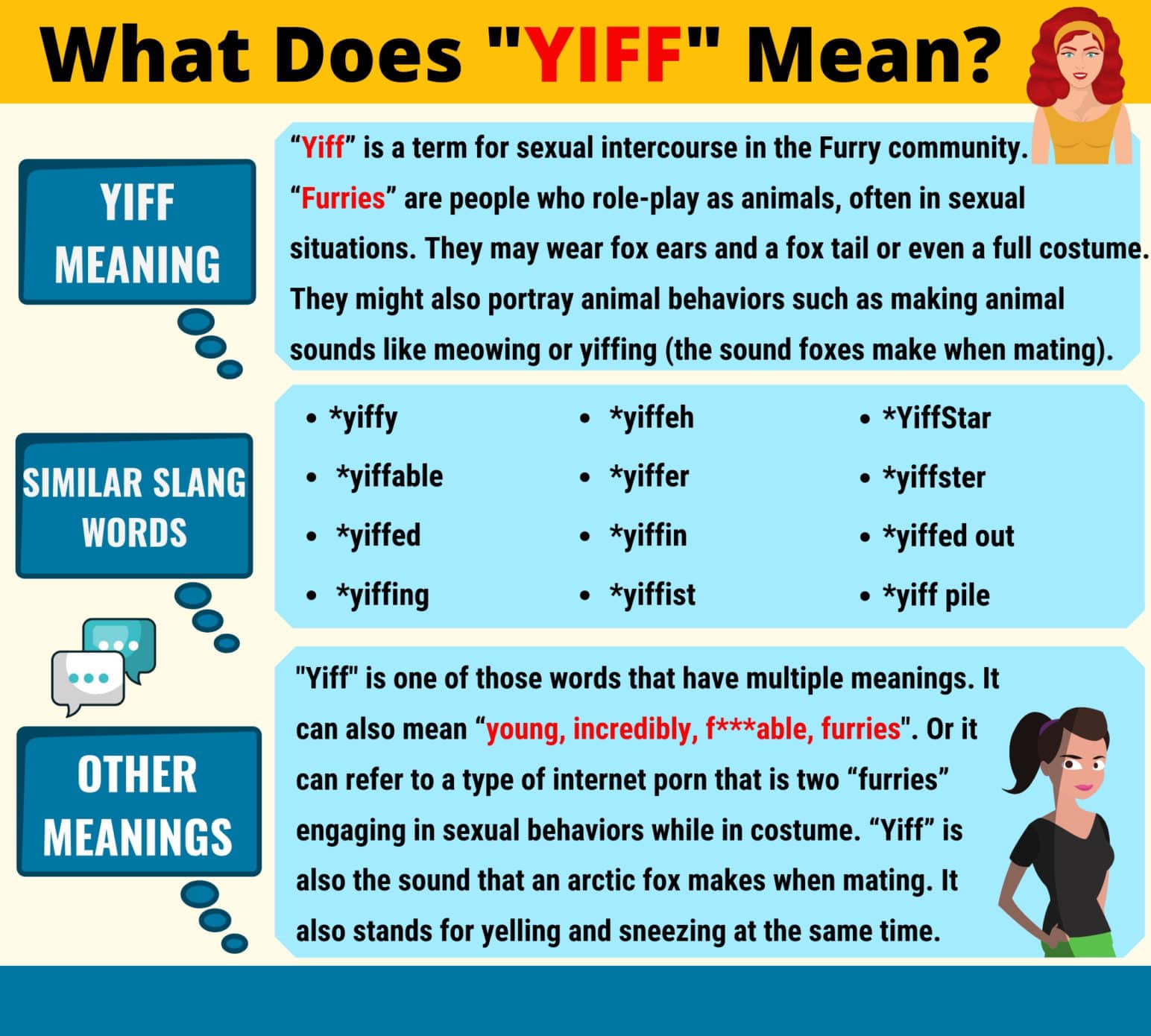 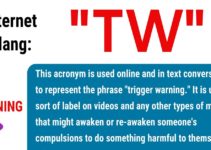