Home
Others
Shadman Meaning: What Does the Trendy Slang Term ‘Shadman’ Mean?

You will only hear the slang term “shadman” if you travel in certain circles on the internet. However, if you happened across this phrase by accident and were wondering what it means, then you are in luck because you arrived at the right page.

Here you can find the meaning of this phrase, the origin of it, some optional meanings if there are any that exist, and see this term used in some example conversations in the proper context. You will also discover some alternate words or phrases that you may use to replace the use of the slang term “shadman” in conversation and online communication.

What Does Shadman Mean?

The origin of the term “shadman” comes from this Swedish artist that posts his artwork to the social media site 4chan. His handle or screen name on the site is Shadbase. Users who find his artwork to be a bit over the top and disgusting will see his work and simply comment “shadman” to show their disgust.

There are currently no other meanings known for the term “shadman.”

A text discussion between two friends.

There are many words and phrases that you could use as an alternative for the meaning of this term, but it would no longer reflect disgust that is aimed directly at this artist and the type of art he produces. However, some of the alternative words you could use more vaguely include: 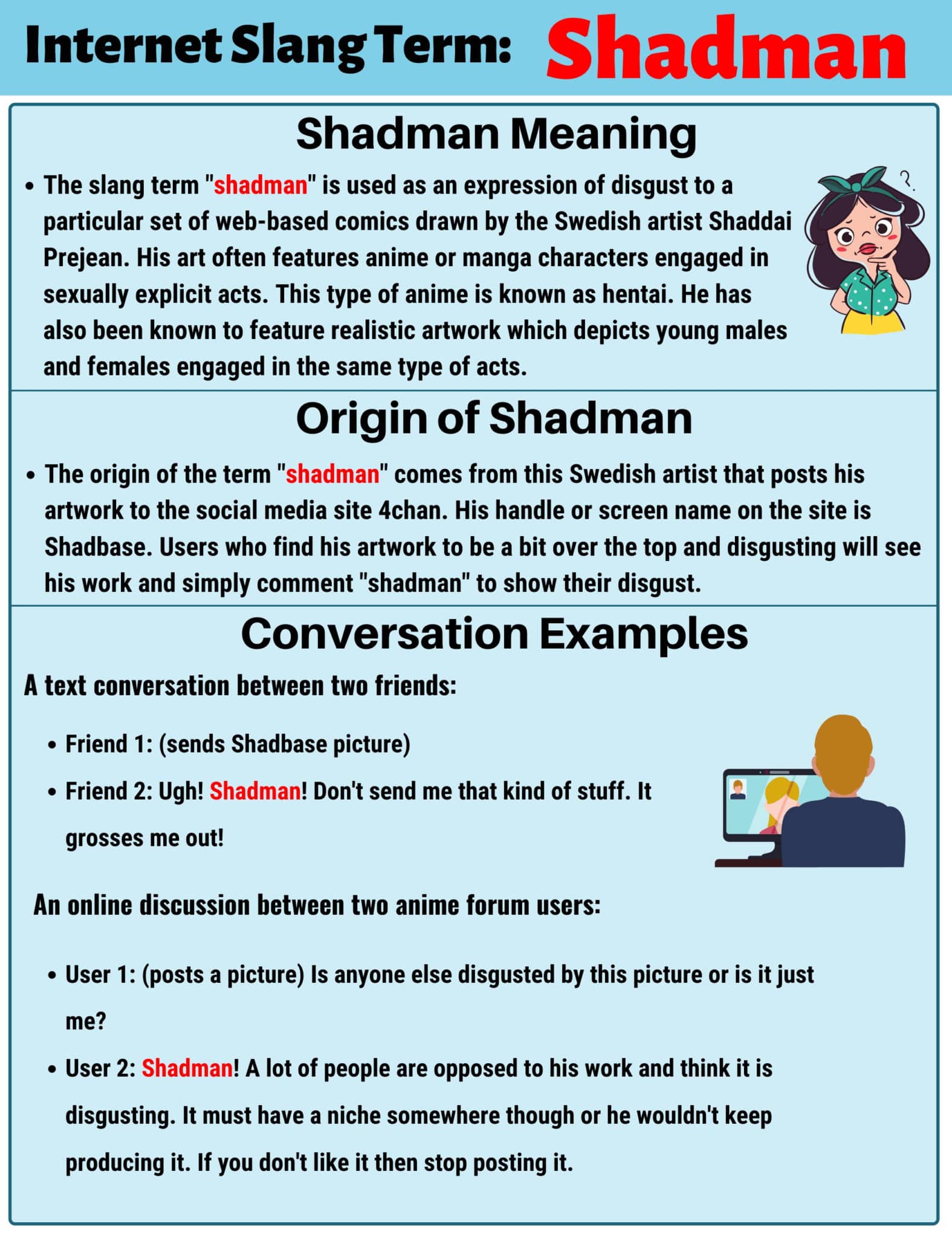 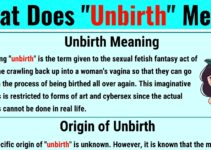 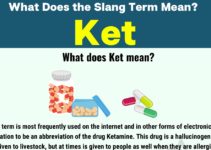 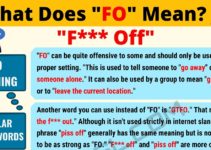