What does PAWG mean? What does this internet slang term stand for? Learn the meaning and how to use this text abbreviation with useful conversation examples and ESL infographic.

What Does PAWG Mean?

The long-form of “PAWG” is “phat ass white girl.”

“Phat ass white girl” refers to the body shape of a specific type of female. Be careful to note the difference between “phat” and “fat.” While “fat” means that someone is rather large, obese, or out of shape, “phat” comes from older urban slang and can be defined as something that is “cool” or “excellent.” So in other words, a “PAWG” is a white female with an exceptional rear end. An overweight girl can be a “PAWG” but not all “PAWGs” are overweight.

The pronunciation is the same as “pog” which is a Hawaiian milk cap game that was made popular by school children in the 1990s.

There is often a belief that black or Latina girls have bigger and rounder posteriors than their white counterparts. So a “PAWG” is more likely to have a butt that is similar to a black girl or Latina’s.

This term is more likely to be used by black men or other people who use hip-hop or urban slang. It is used when discussing someone’s appearance or the attributes of their body.

Here are some examples:

This is a conversation between two friends. Texter 1 informs Texter 2 that he is going out on a date with Sadie. Texter 2 brings up the fact that Sadie is the ex-girlfriend of one of Texter 1’s homeboy or friend. Although this would usually be considered unacceptable behavior, Texter 1 justifies that action because she is a “PAWG.” That is to say that her body is exceptionally nice so he is willing to overlook the possible damage to the relationship may cause with his friend.

This shows the situation where someone is called a “PAWG” and doesn’t know the meaning of the word. She asks on a forum about the word to see if someone can answer her question. Forum user 2 informs her of the definition. We can also see here that Forum User 1 takes offense at the term because she thinks she is being called fat. Forum User 2 also lets her know that it’s not about her body size but rather that the person who called her a “PAWG” thinks she has a nice body. Still, this is not the most polite way to approach someone so Forum User 1 is still a bit taken aback by being called a “PAWG.” 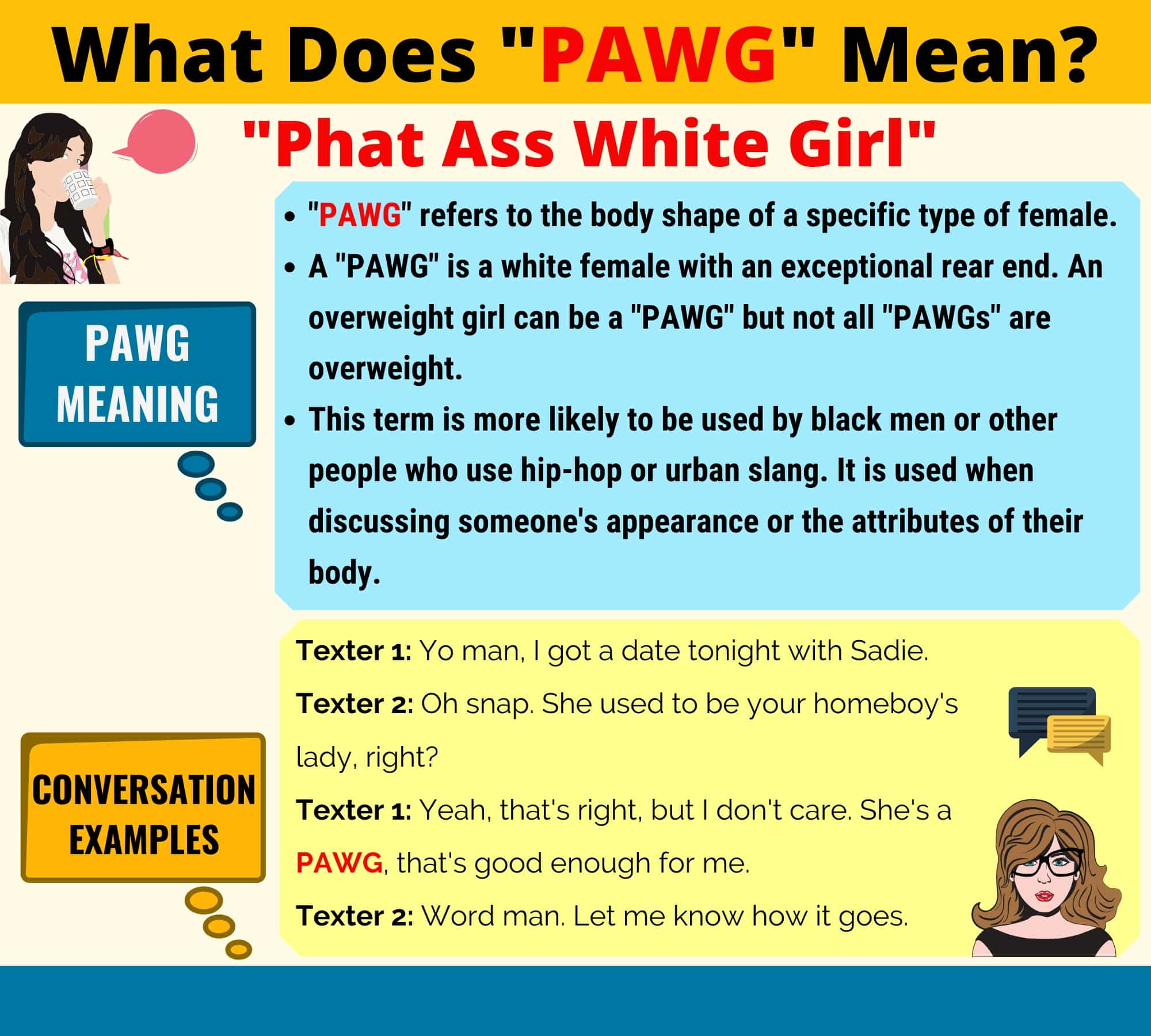 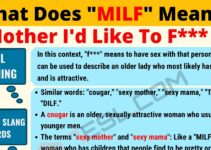