Other meanings of this internet slang term include “mama I’d like to f***” or “mature I’d like to f****.” When someone uses “mature,” it is similar to “cougar” in that the woman does not have to have children to be considered “mature.”

Here are some examples being used: 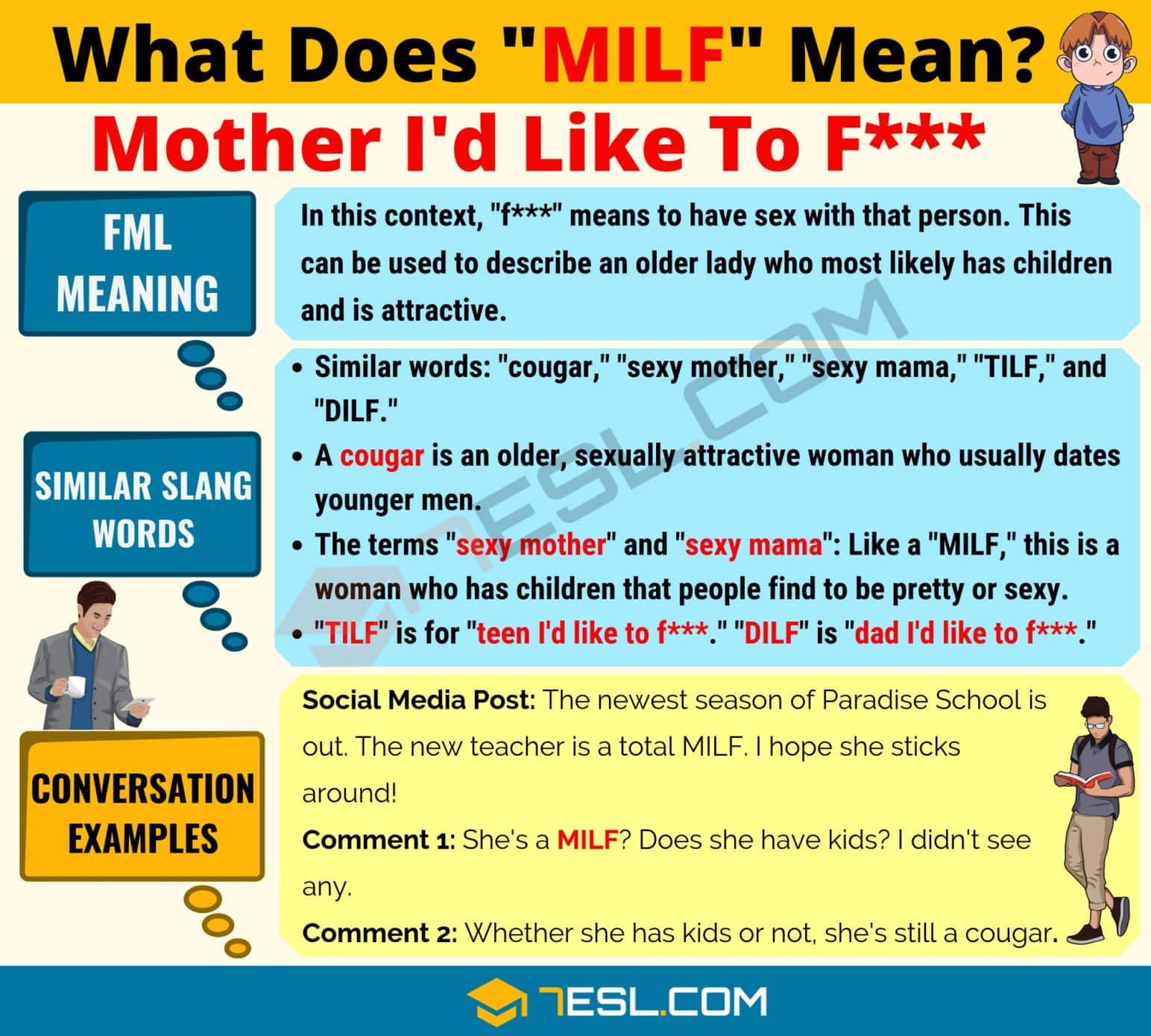 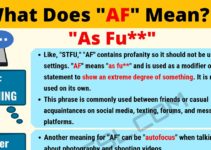