Home
Others
How Do You Define the Interesting Slang Term ‘Ket’?

If you are a veterinarian or have ever worked with animals in any way, this might be the only reason you would know what the slang term “ket” means. Some are familiar with its meaning for other reasons as you will find out below. Here you will find the meaning that is most often implied using this term, the story of its origin, and other meanings if there are any to be found.

Some conversation examples are also provided so you can see how the word is used properly in a conversation and to help you gain further knowledge about its meaning. Lastly, you will see some synonyms for this term if it is possible for this term to be represented by other terms without changing its meaning.

What Does Ket Mean?

This slang term is most frequently used on the internet and in other forms of electronic communication to be an abbreviation of the drug Ketamine. This drug is a hallucinogen that is typically given to livestock, but at times is given to people as well when they are allergic to other forms of anesthesia.

The drug ketamine was developed in the 1950s by the laboratory Parke-Davis. The laboratory began testing the drug on animals in order to use it on people as a means of anesthesia. Although tests proved positive for animals, the drug was considered a failure on humans as a form of anesthesia. That is why it is only used today for those who are allergic to all other forms of anesthesia. The drug can be used as a street drug and is often snorted or injected like many other street drugs. It is referred to by this shortened nickname for identification.

In Northern England, this slang term is used as a way to refer to candy or sweets. It can also be used as a slang term for makeup in England. It is also said to be a cute replacement term for the word “cat.” The final definition says that it is a portmanteau of the words “kid” and “pet” that someone uses to refer to their children.

A conversation between mother and daughter.

There are no other words with similar meanings that you could use to replace the usage of this term. This is because the term represents the official title of something that is well-known. Therefore, changing its means of identification would change its meaning. 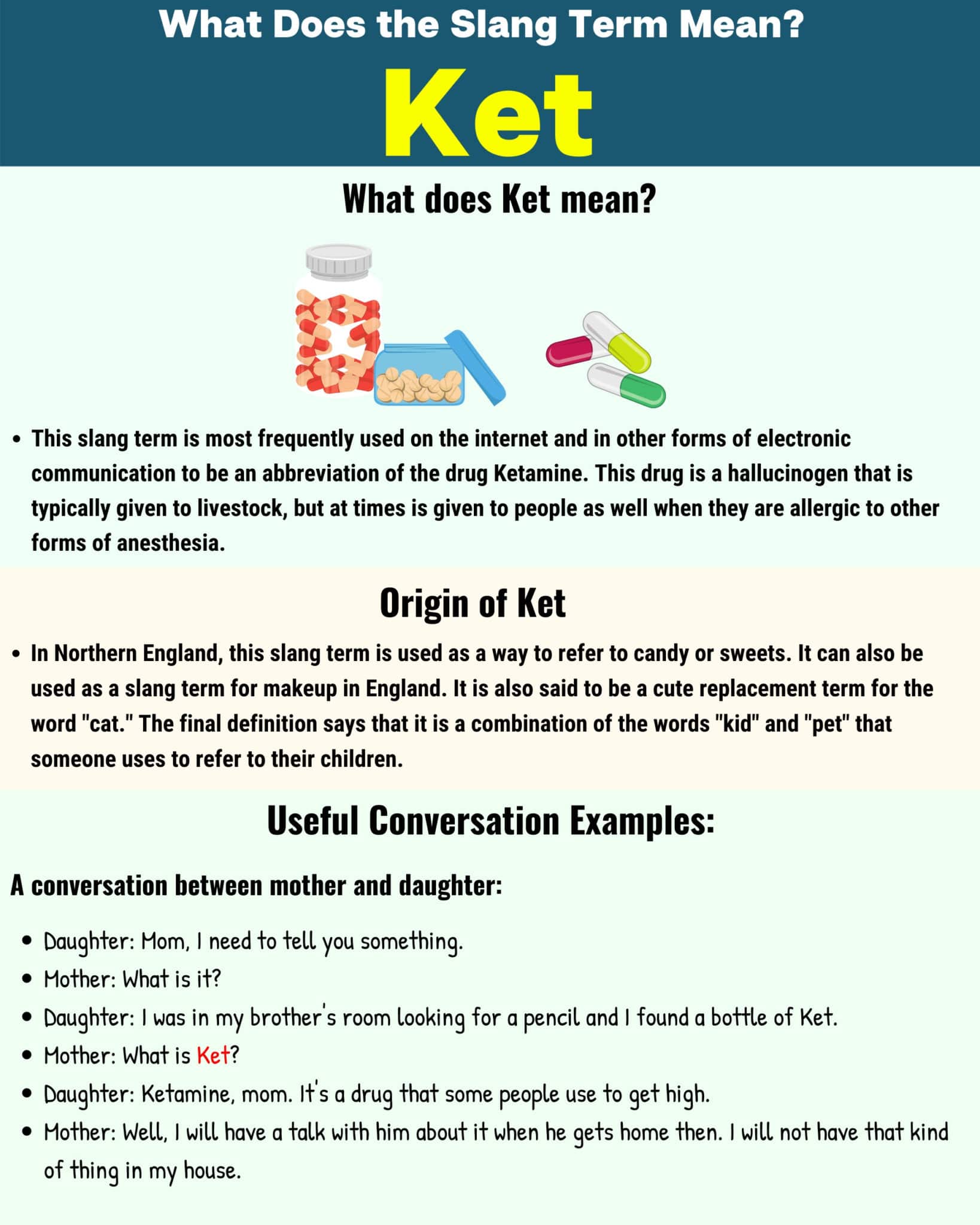 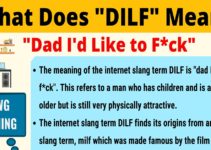 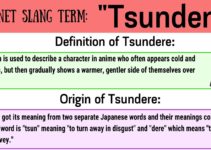