Home
Vocabulary
Covfefe Meaning: What This Popular Term Stands for on Social Media

The slang term “covfefe” entered into existence in 2017 due to a tweet posted by President Trump. Although the tweet was deleted the same day that it was created, it still left behind enough presence to attain continuous mocking.

Covfefe became the inspiration for Covfefe branded merchandise and various phrases and terms that became a play on the term covfefe. You have probably seen this term on t-shirts, coffee mugs or even as a meme.

What Does Covfefe Mean?

The slang term (pronounced cuv-fee-fae) is defined as a typo tweeted by President Trump.

The origin of this slang term is fairly recently when Trump created a tweet that was a typo back in 2017. It was then introduced into various resources as a word.

This slang term is also used to define an act of shrugging off a mistake as something that was intentionally done. It has also been used as another word for President Trump.

This slang term does not have an exact synonym, however, many words are related or a formation of the slang term. 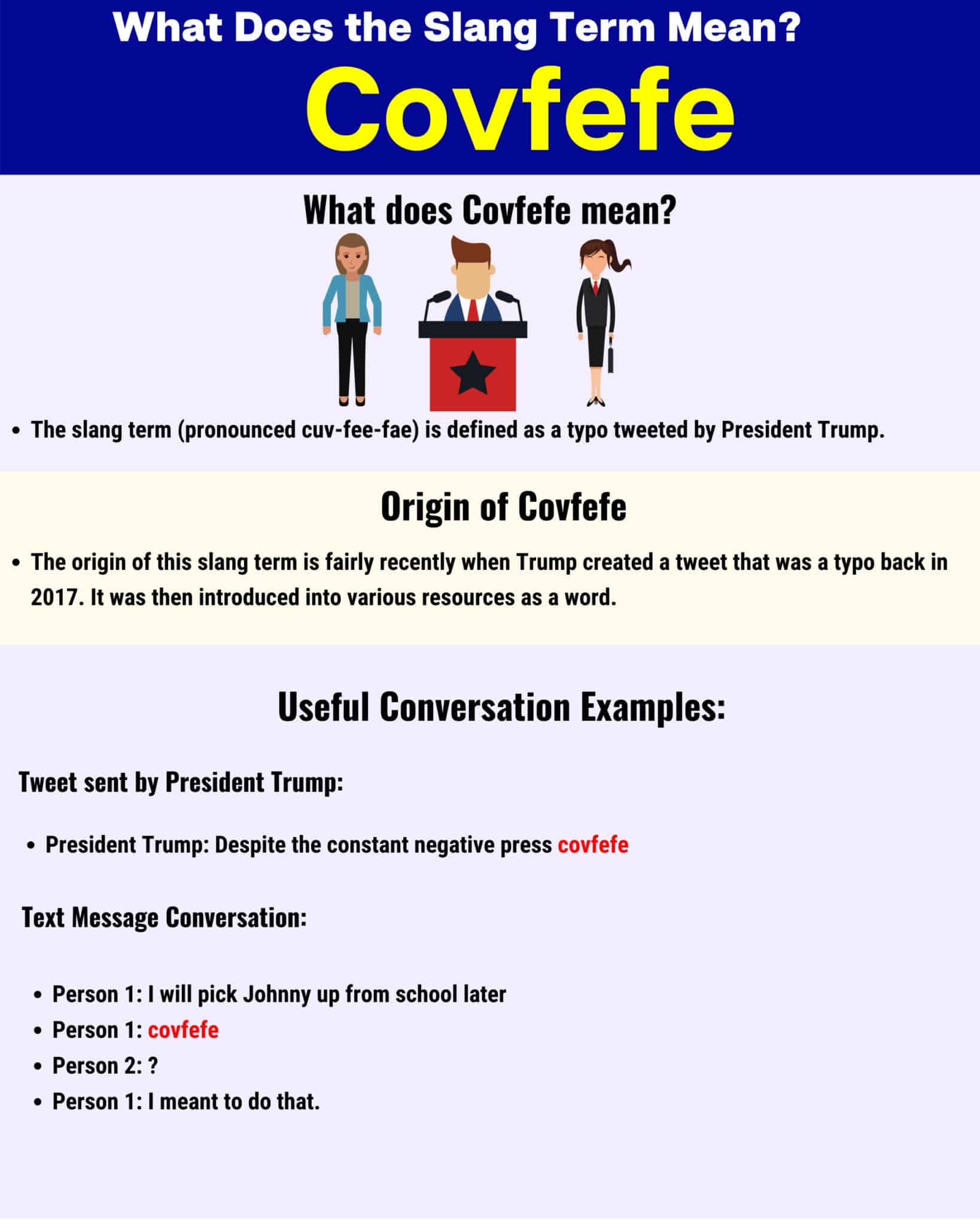 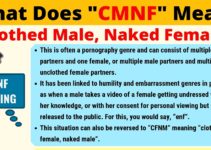 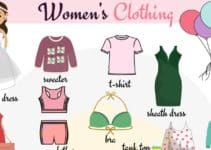